South America takes its turn to take part on being hosts for the 2019 World tour, first stop is a World Qualifying Series race in the rural part of Cali, Colombia.

The day down La Virgen started like every other new track on the World tour, it was like a slow getting to know each other. The moderate speed around the bends made for some interesting line taking and exit speeds will surely be a thing come race day. But today was all about getting to know and qualifying to get into tomorrow's race.

The day started out with a dash of drops after the first 12 riders and then it poured. But while getting the race track ready for the 2nd qualifying run the track dried up and gave a colder surface. The old complicated card that was on the table for this qualifying day was would a colder surface yield more grip.

We will never know the answer to the reaction of the surface temperature complication but we do know that Mitch Thompson (AU) is the first ever track record holder of La Virgen. He also will be seeded 1st in the Open Finals race bracket 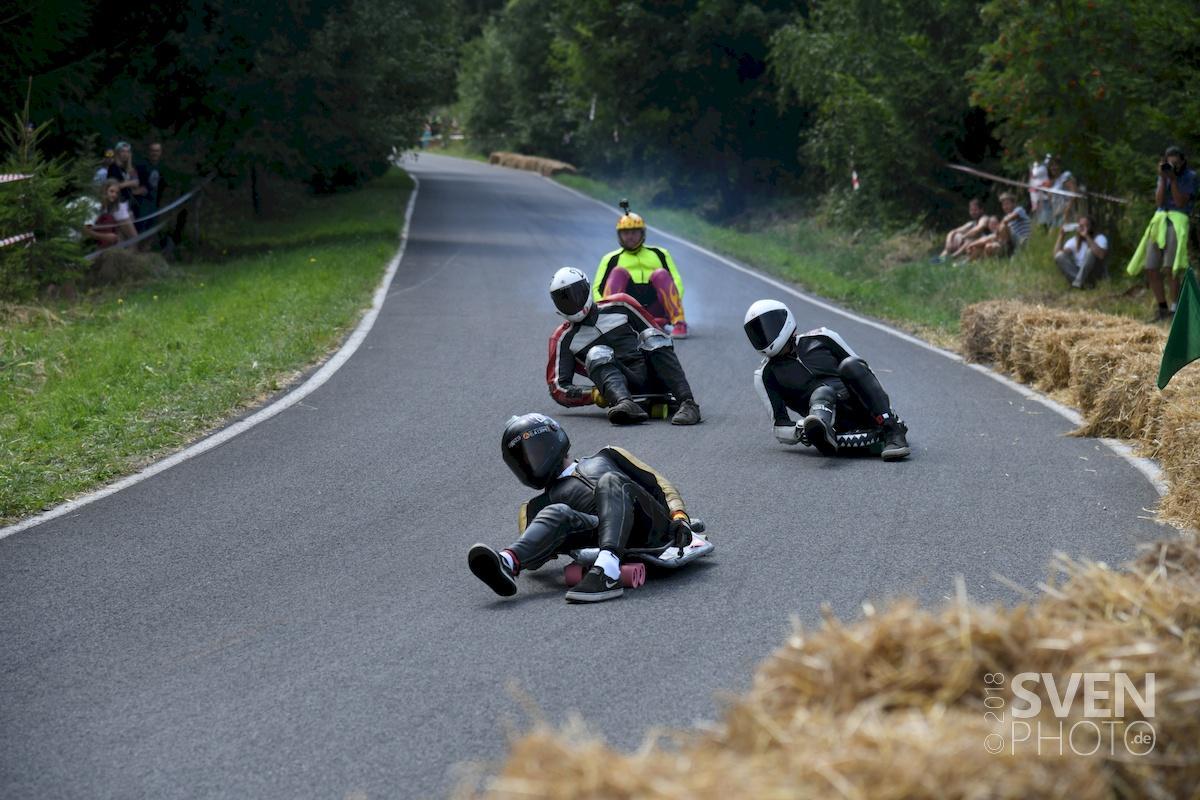