The earlier rounds had no upsets and it was almost a straight shot into the semi finals for the top 8. Mariano Gentili (ARG) was the only one to disrupt the top 8.

Semi Final A - The battle with the 2 gringos
(Clarke, Sastre, Engel, Gentili)

The 2 Gringos (Clarke and Engel) started pushing up front and raced all the way dowm until the last right where they both crashed. Gentili (who was 3rd at that moment) also hit the bails. This gave Sastre an open path to advancing to the finals.

They bunched up immediately at the first right but somehow Espeche led up front and never looked back. The battle for the last spot in the finals kept changing all the way down with 2 Medellin skaters: Osorno and Zaluaga against number 3 qualifier Bertinati. Zaluaga advanced with Espeche to the finals.

The last IDF race gave us a suprise package and at this race it came from none other than host nation: Colombia. Felpe Marin was top Colombian qualifier but further strengthening the fast skating of his hometown were 2 more skaters from Medellin: Juan Santiago "Panelo" Zuluaga and Esneider "December" Osorno. They also have made the podiums of the local edition of 2 of the next few races El Mamrbijal (Ecuador) and Yaku Raymi (Peru).

A change in strategy by Sastre saw him leading the finals but him and Espeche crashed at one of the early left turns. The lead switched and Zuluaga was leading all the way down up until before the last right Engel comes out and takes La Leonera DH 2018 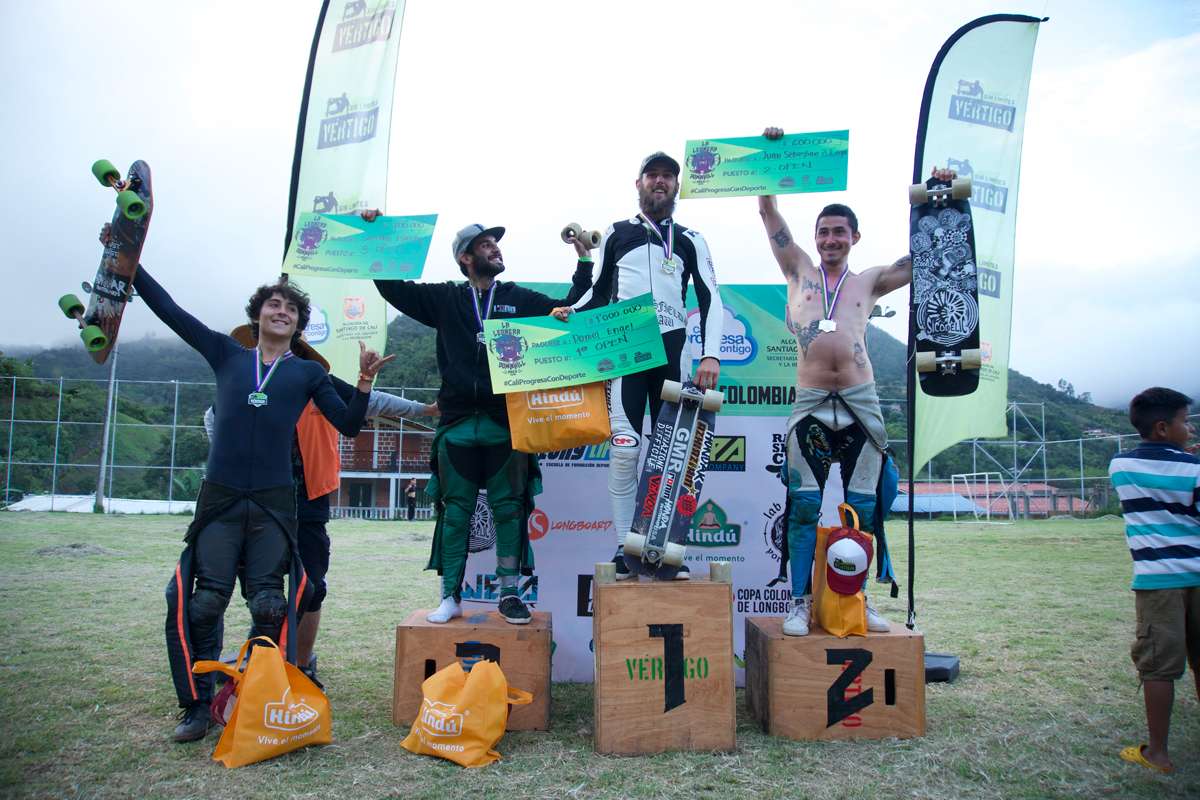 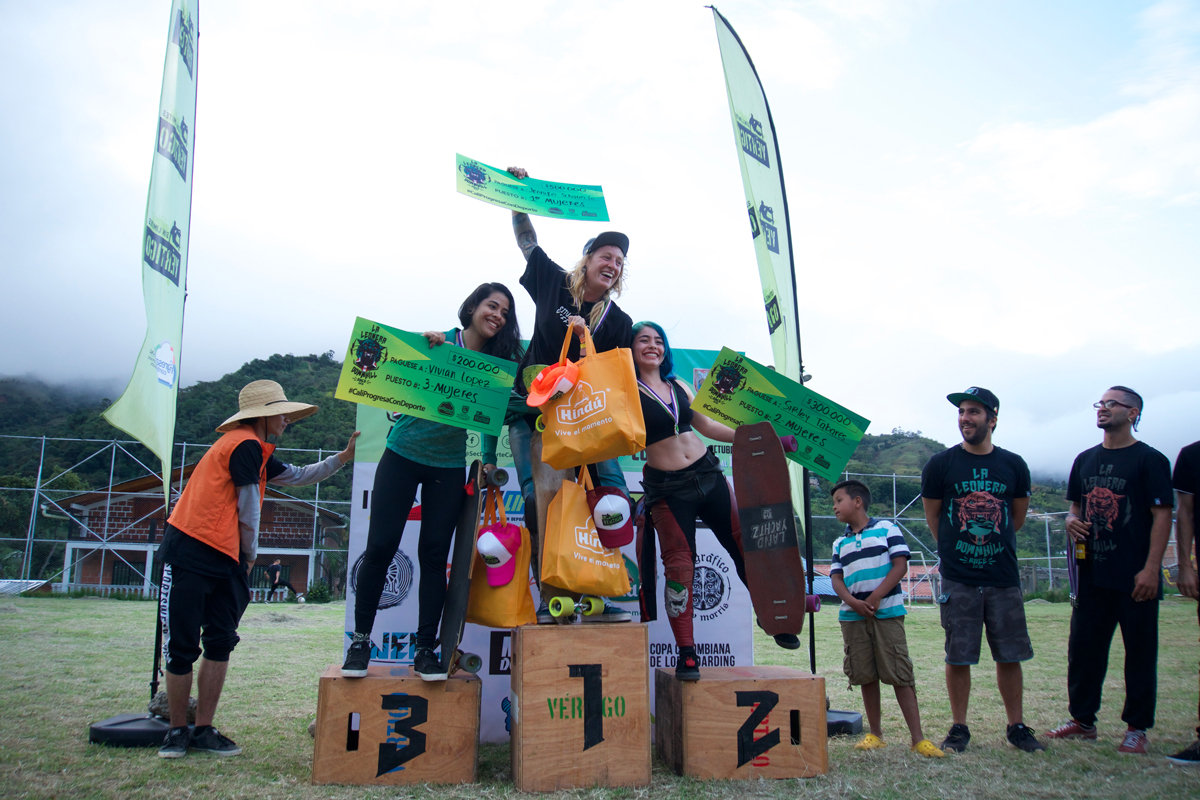 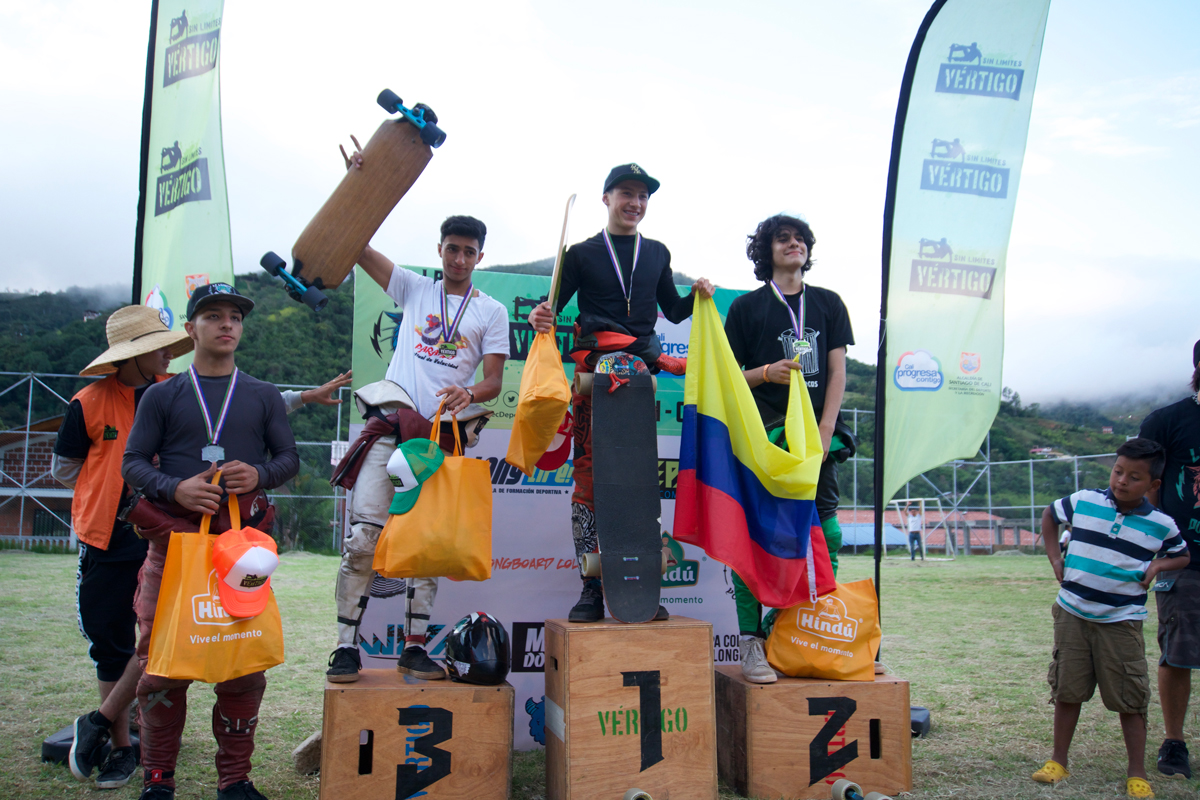 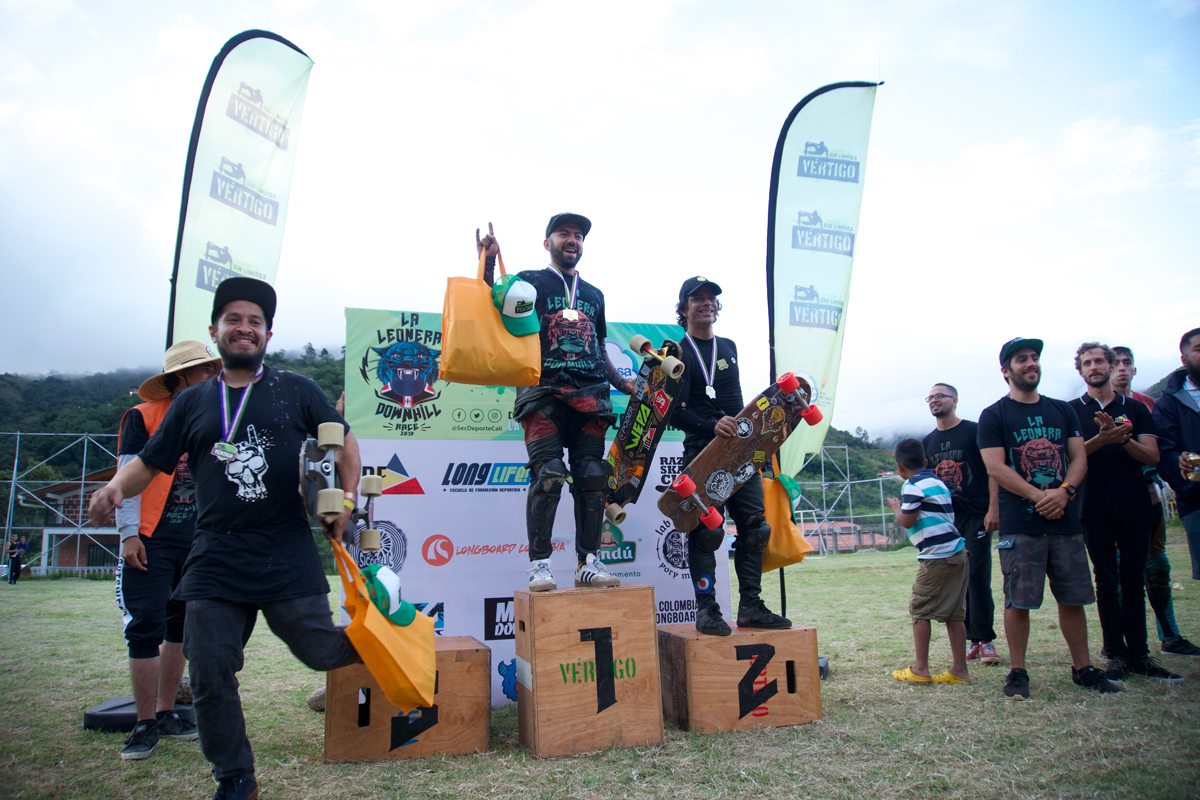 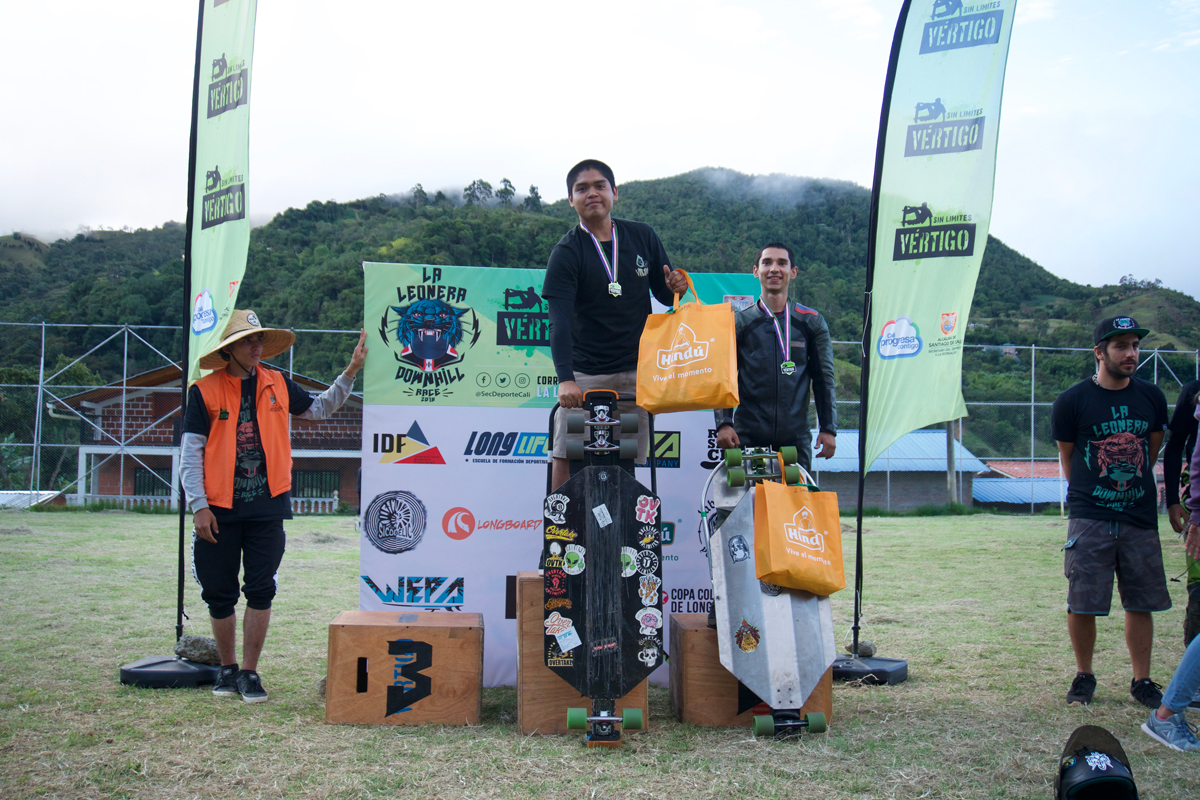 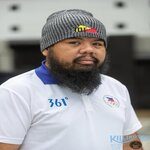 IDF President and President of the Skateboarding and Roller Sports Association of the Philippines
Rankings 2019
OPEN WOMEN JUNIORS MASTERS LUGE
Search
Mailing
See an error ?
If you encounter an error, please click here to report it.