Tongue slips in for the win

» Tongue slips in for the win 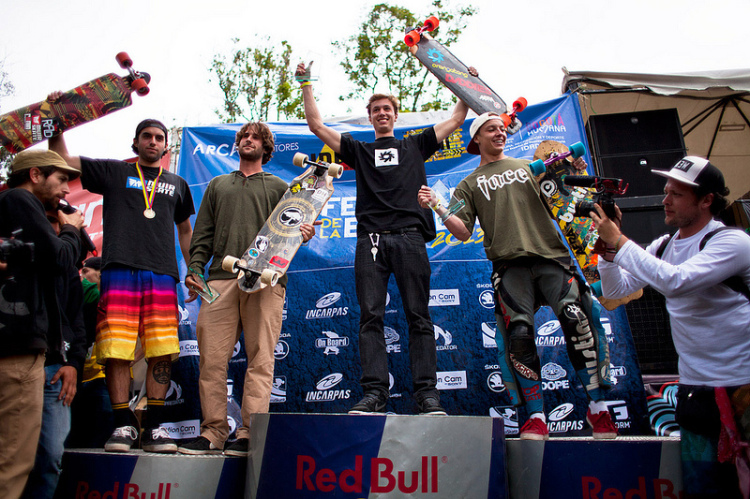 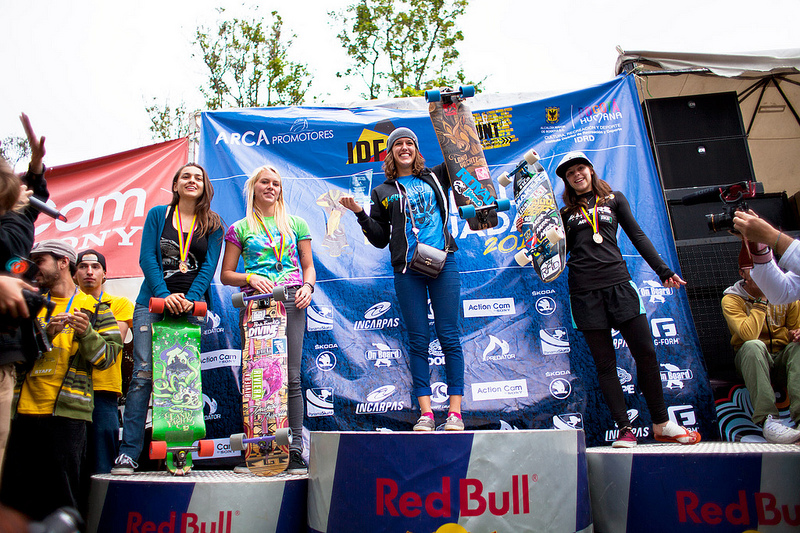 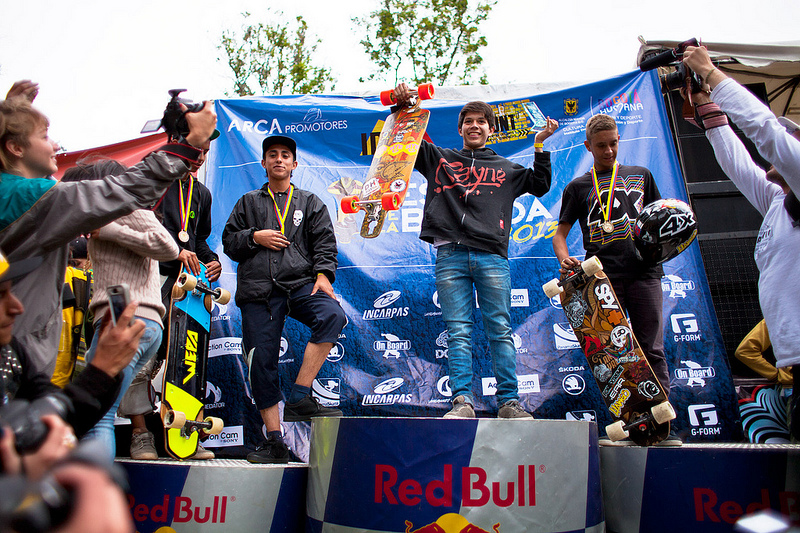 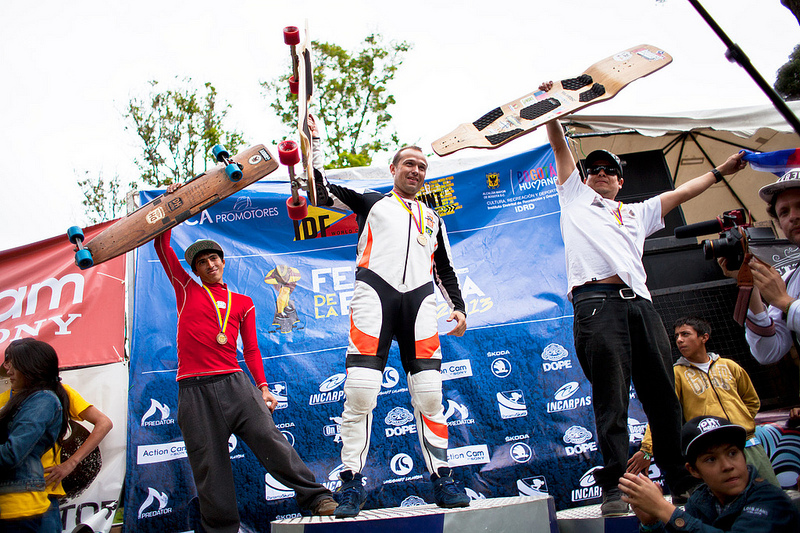 Final results for all disciplines are here. Below are links to the brackets for each race.

Local hero Camilo Cespedes crashed out in the semi final after an impressive weekend of all round skateboarding. After careful video review there was an unsuccessful protest by Dillon Stephens against James Kelly in the semi final.

The crash in the final between James Kelly and Max Ballesteros

The Open Semi Finals (shows the entire race, from start to finish)

This post is related to Festival de la Bajada 2013