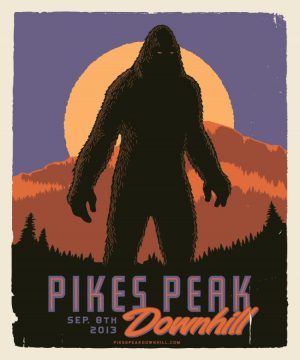 Beginning at an elevation of over 11,000 feet, racers will compete over 1.9 miles of sweeping turns, steep drops, and banked hairpin corners.

With top speeds expected to reach 60+ mph, the Pikes Peak Downhill course will be one of the most highly anticipated stops on the International Downhill Federation schedule.